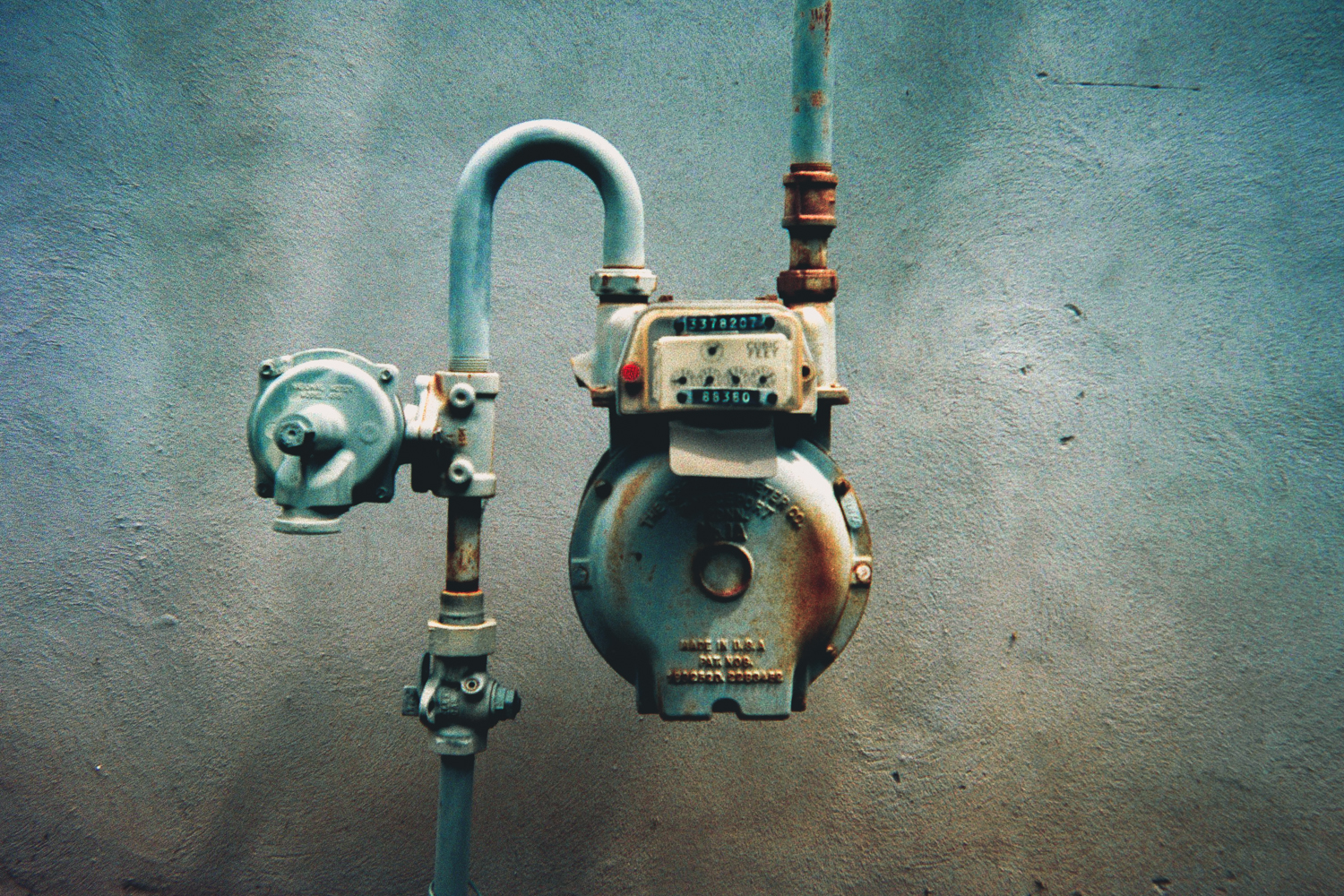 Ezra and I purchased two disposable cameras last week, one for him and one for me. He was cracking me up with what he wanted to take pictures of! “Mom, I want a picture of the yard, of Grizz, of the refrigerator!” He really wanted pictures of every mundane thing we see all the time, and he wanted to capture it on film. Next time we go camping with him I am giving him another disposable camera and see what comes out then.

All of pictures in Ezra’s section below are his, without my involvement other than to show him how to press the shutter button. I have a little section at the end of the ones I took. I just think Ezra’s little pictures are such a testament to how changing our perspective and focusing on little things can take something we see every day, and make it beautiful. Even if it’s just a picture of the floor. It’s why I love photography.

So alas, here are the pictures. Some have sort of eeriness to them, which I think is the quality of the film. Some of the photos at the end got light fogged, meaning the film was damaged either due to processing error or the way a photo was exposed. At least I got the JPEGs and tried to salvage some of them. Anyway. I still love them 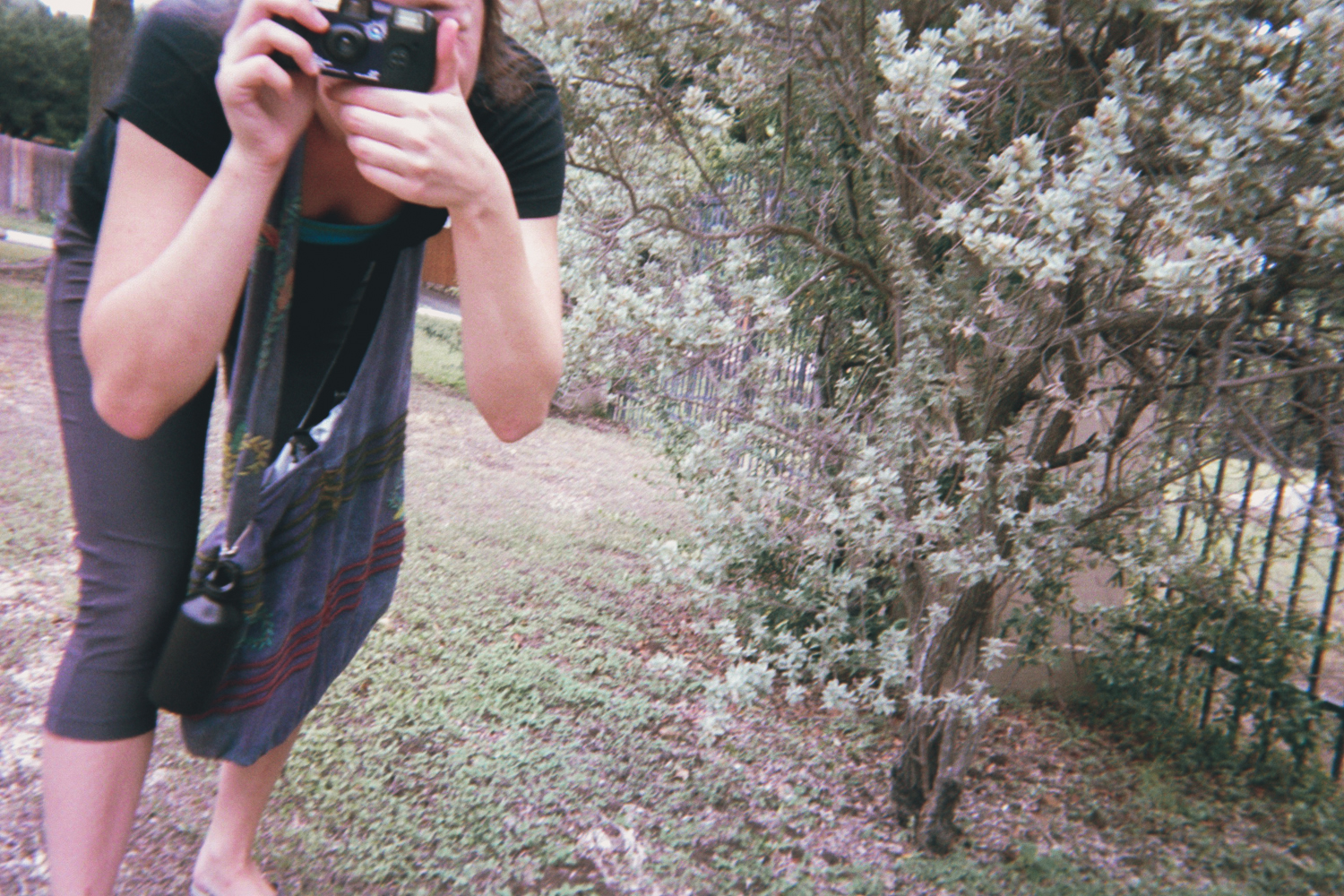 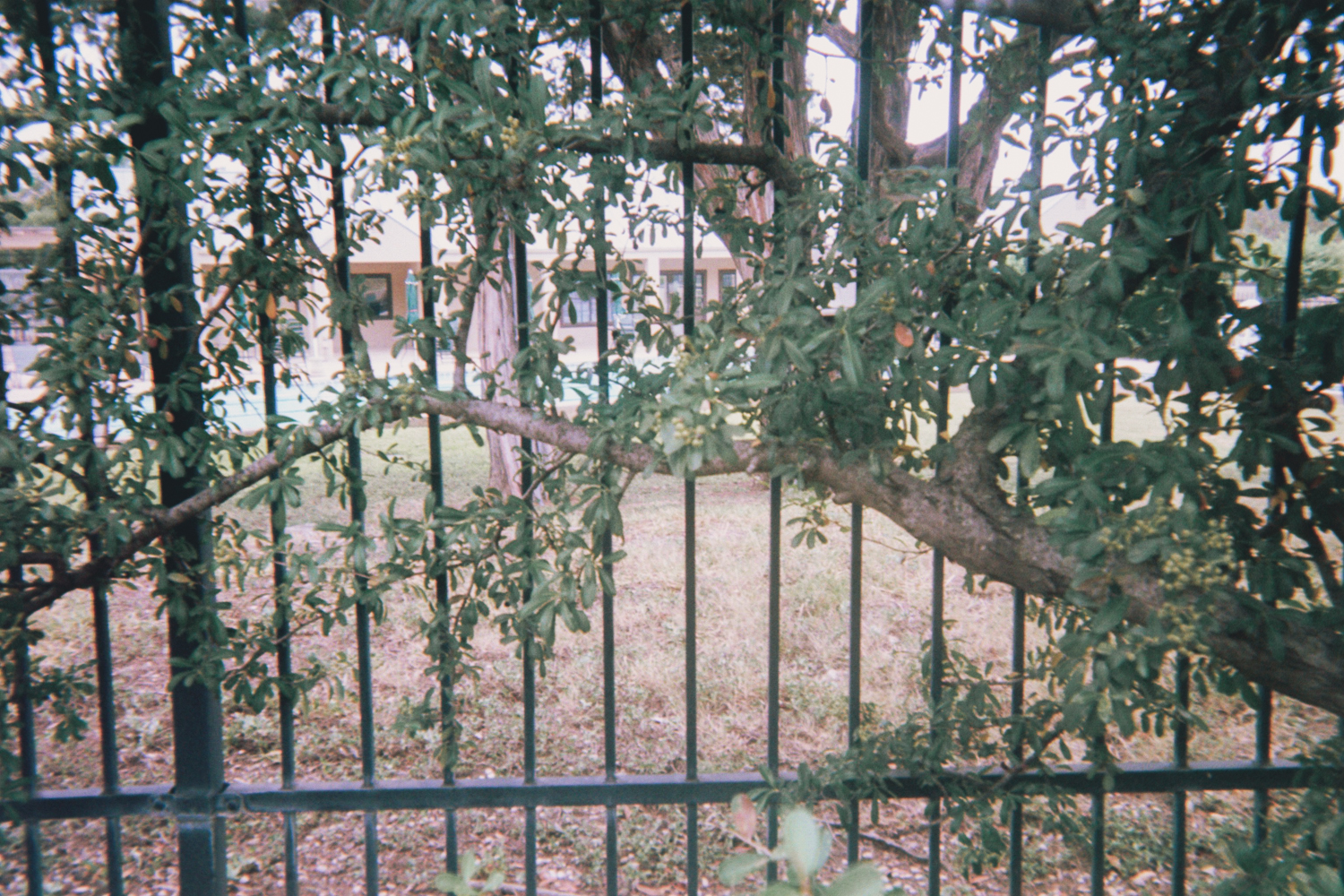 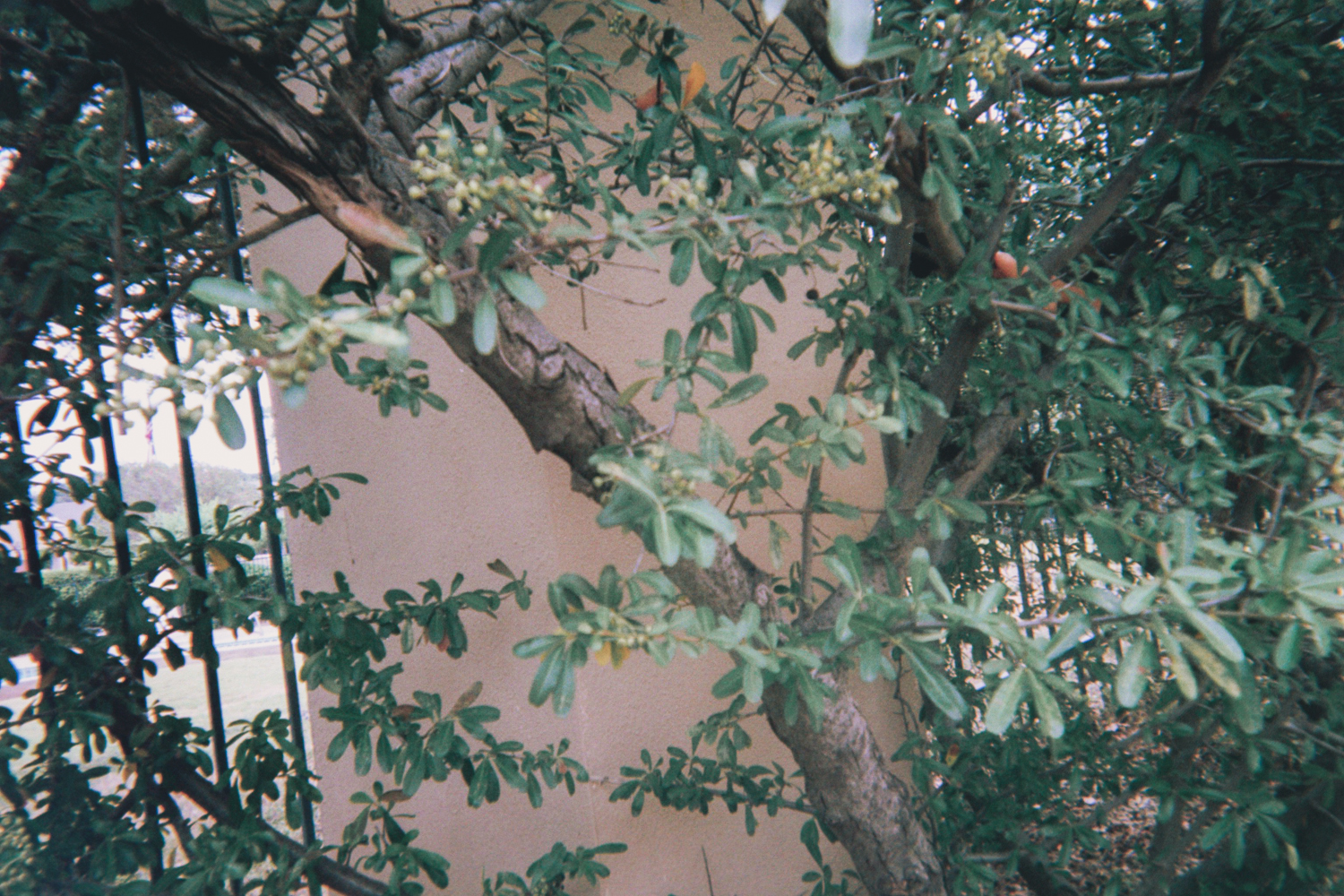 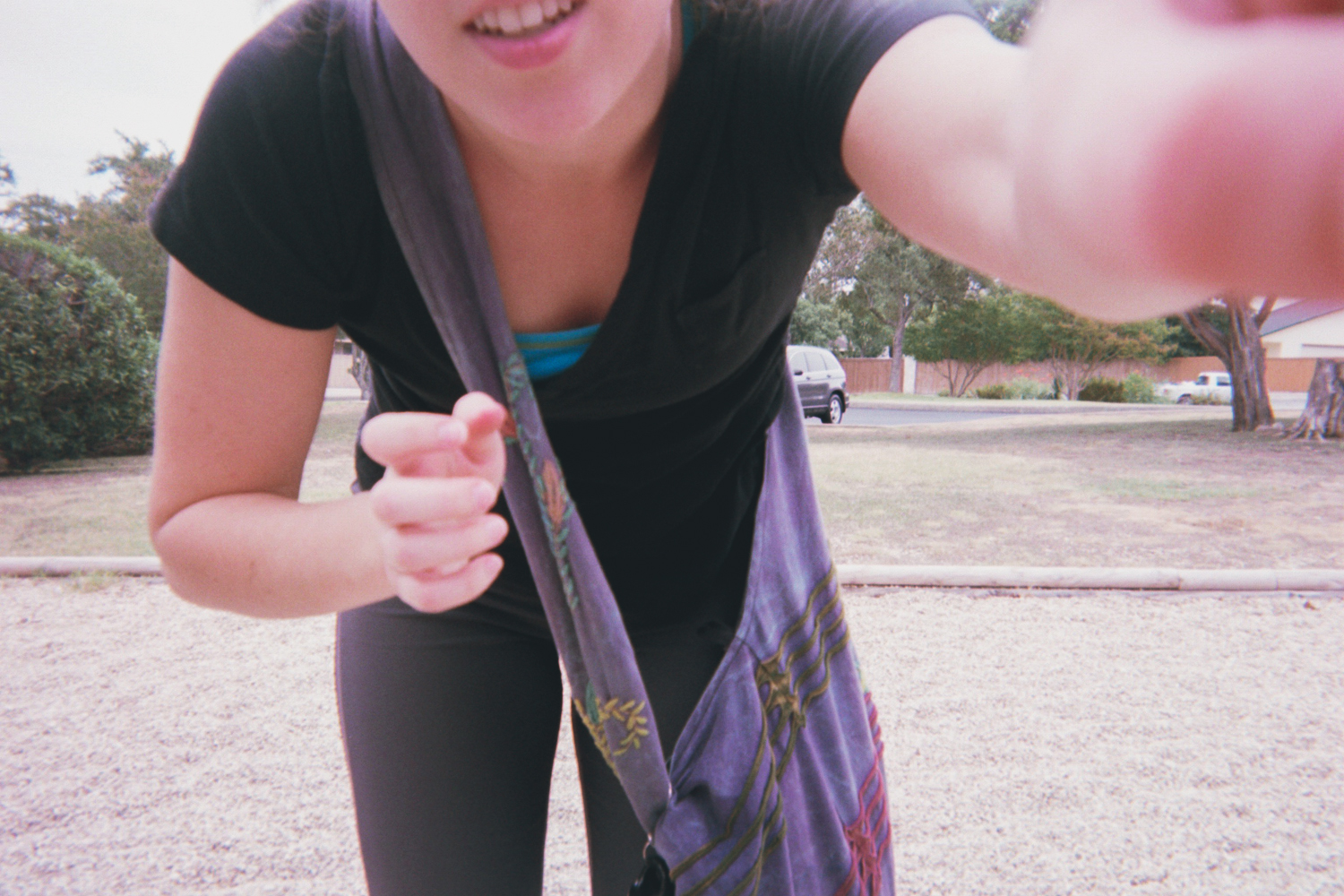 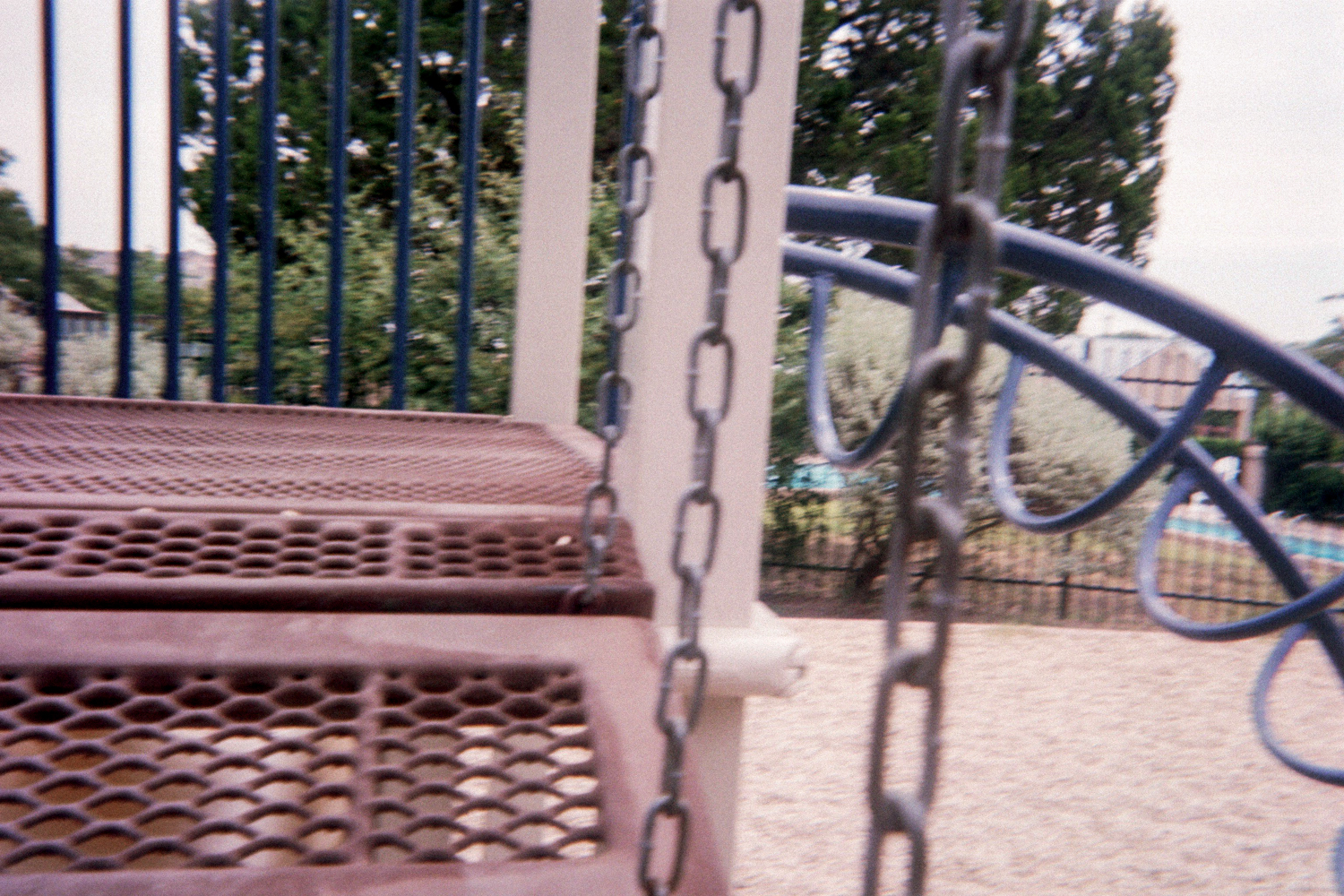 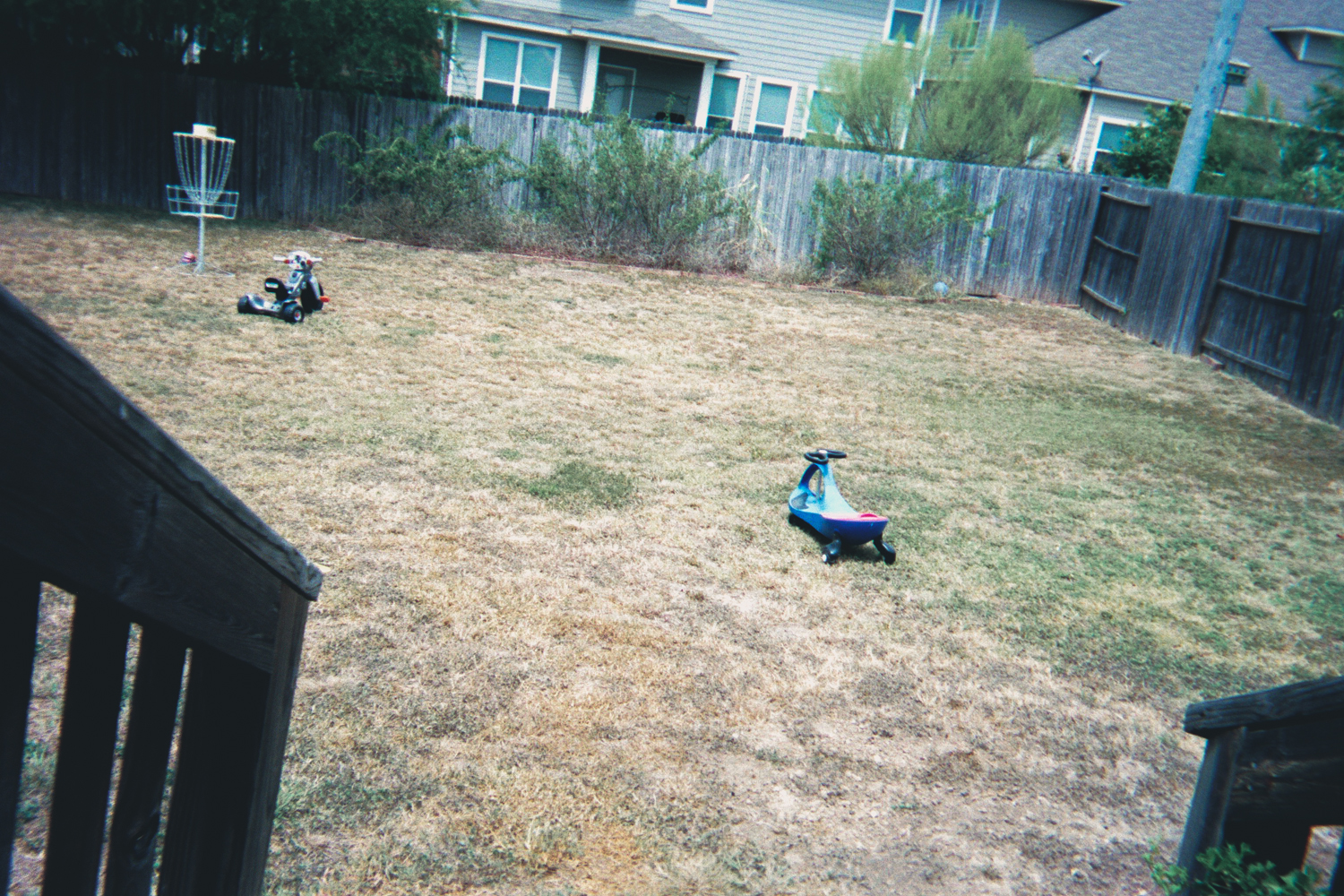 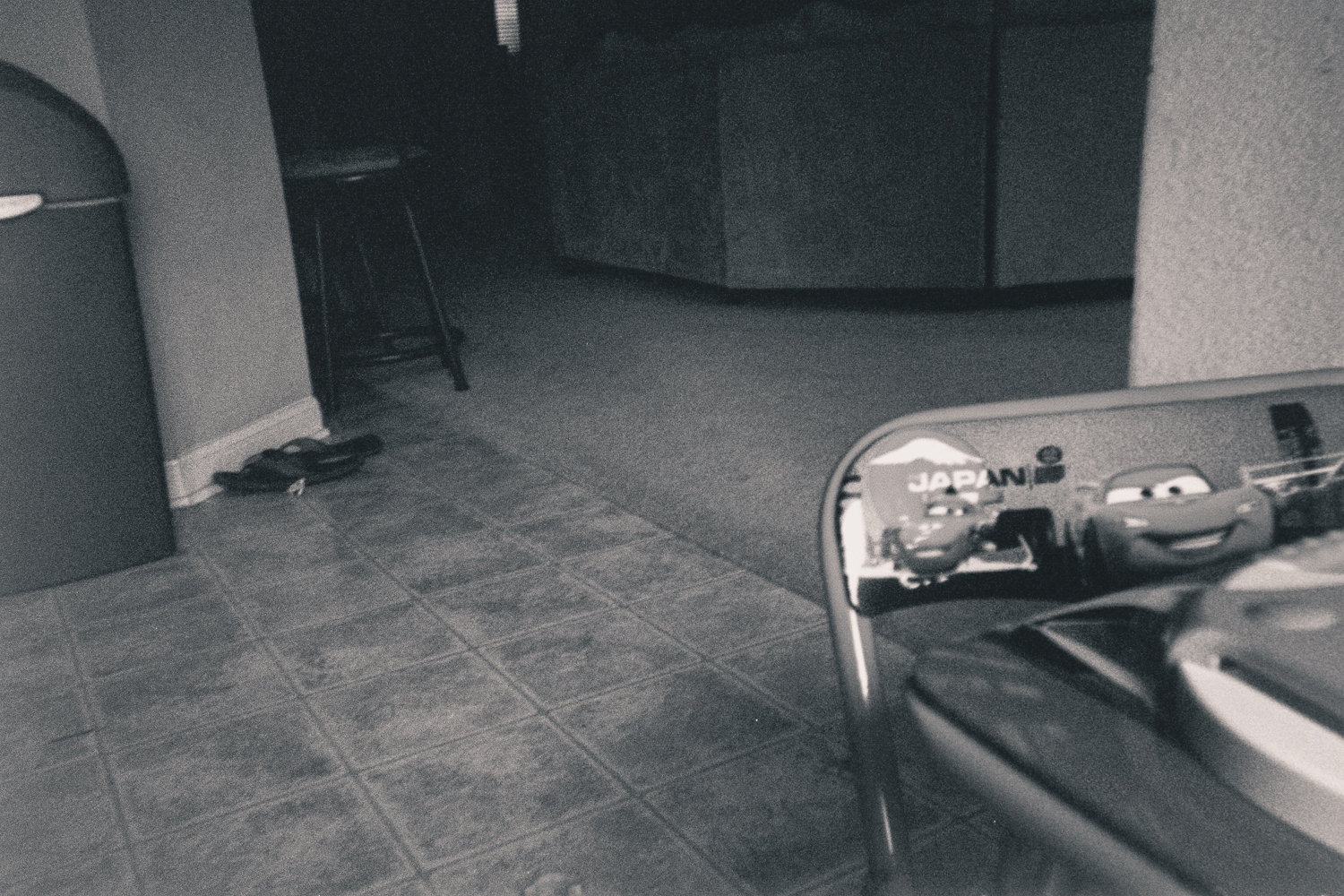 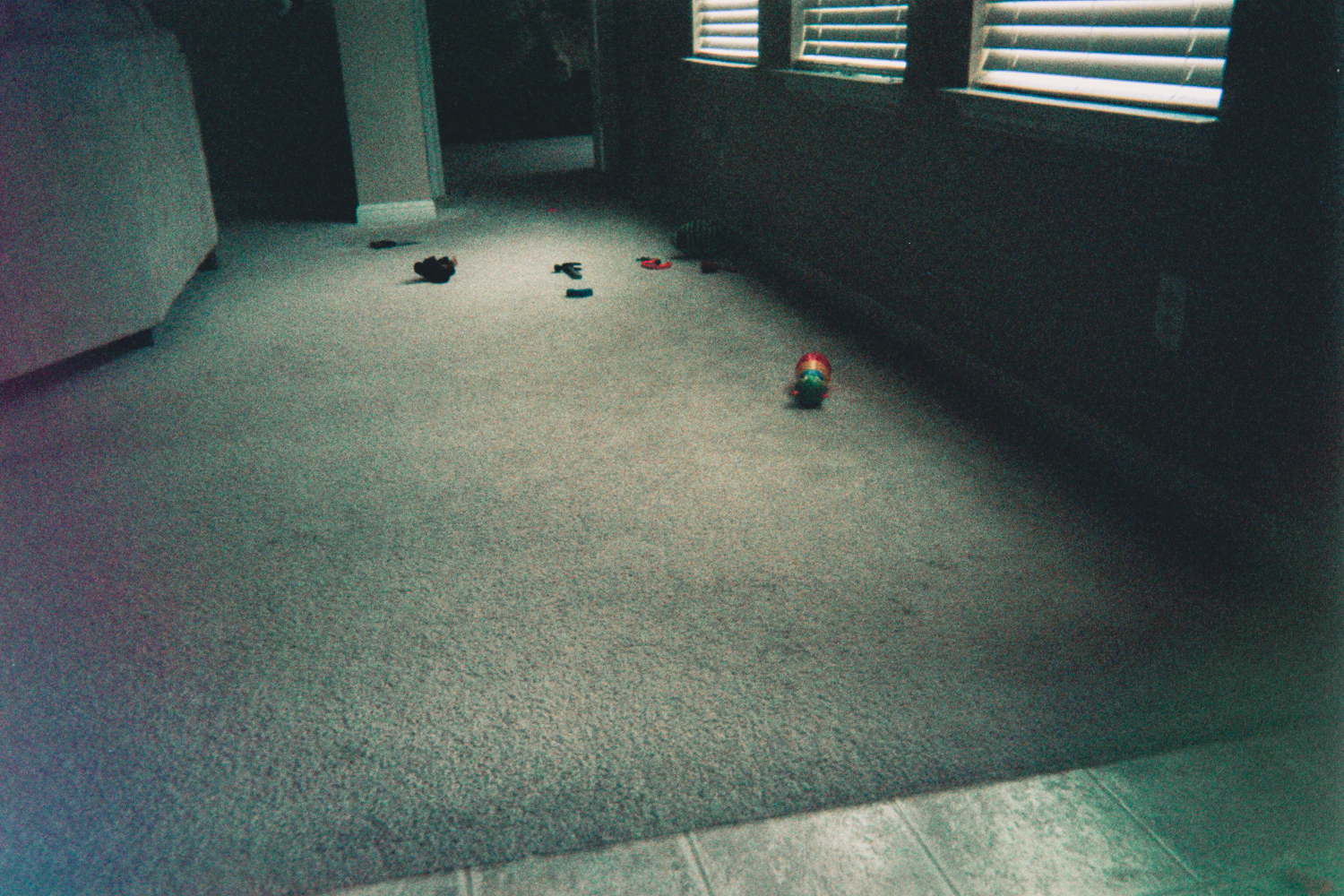 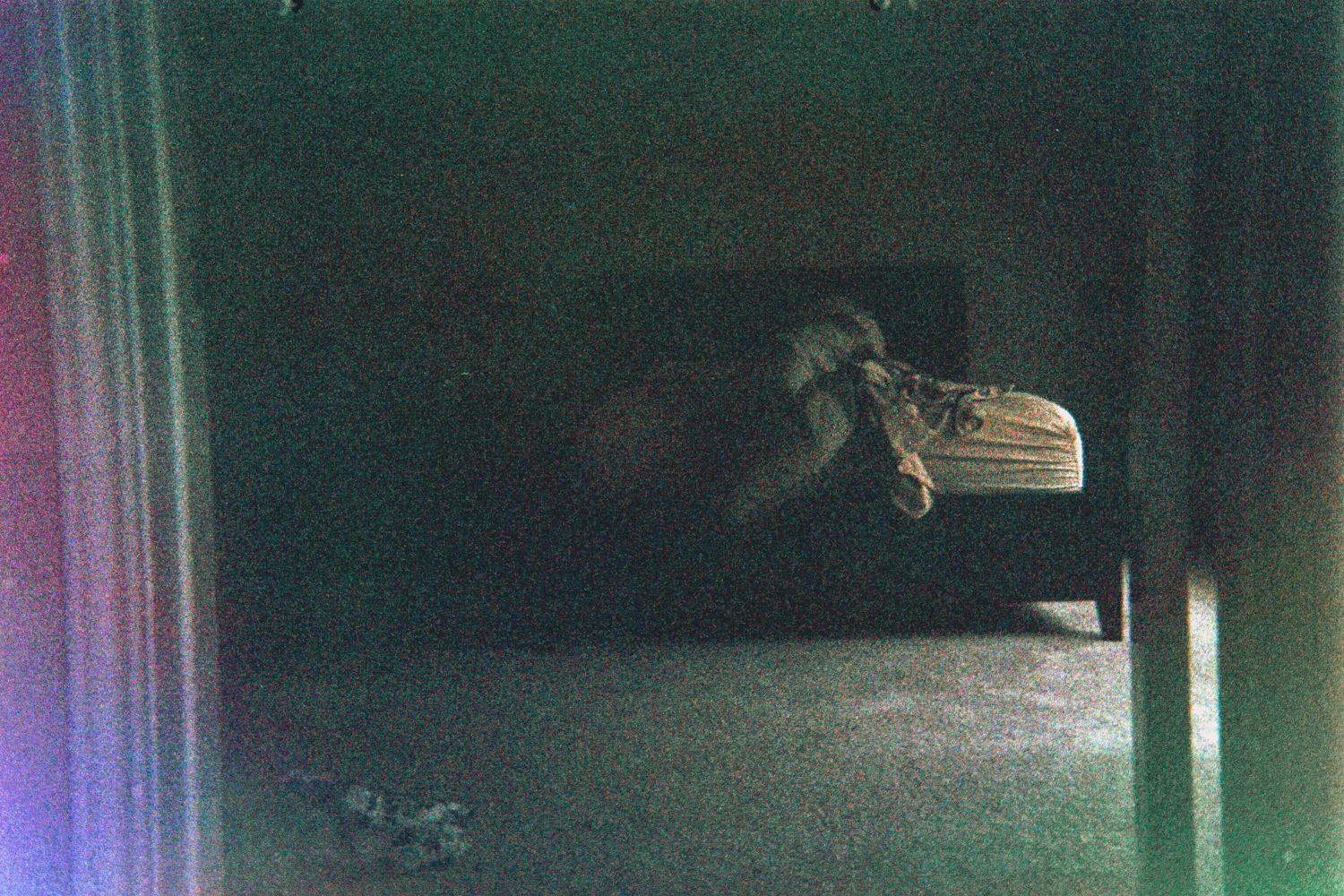 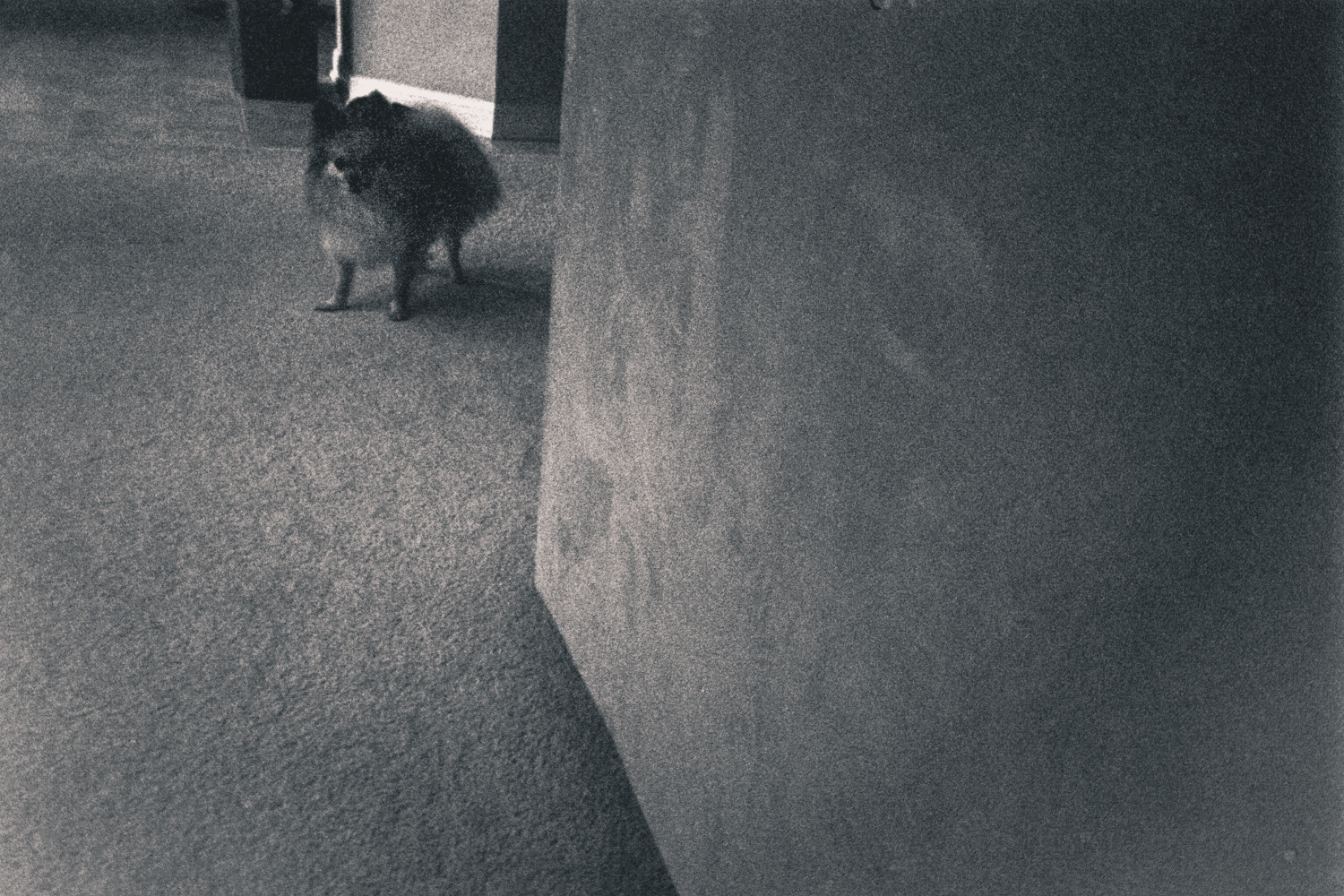 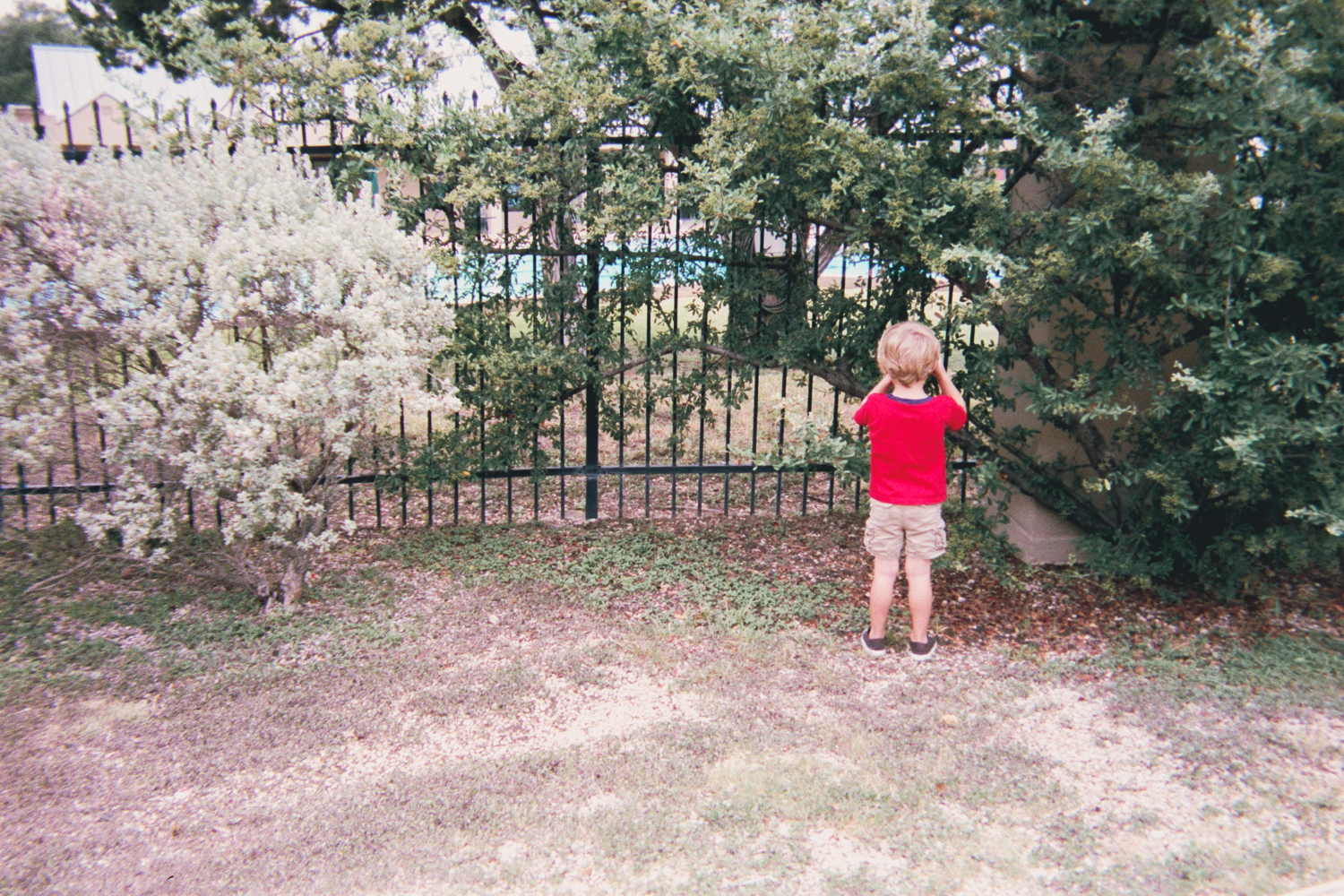 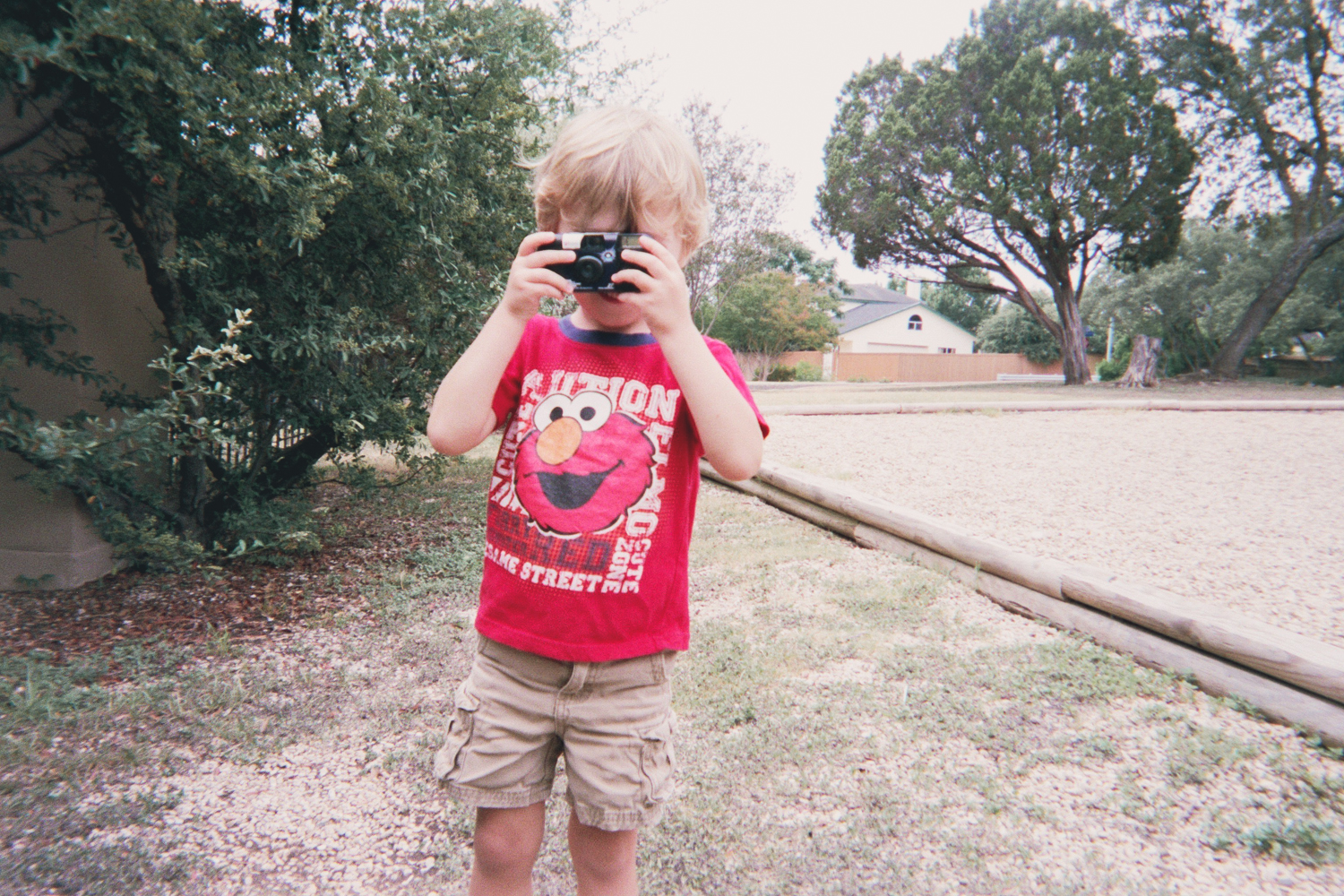 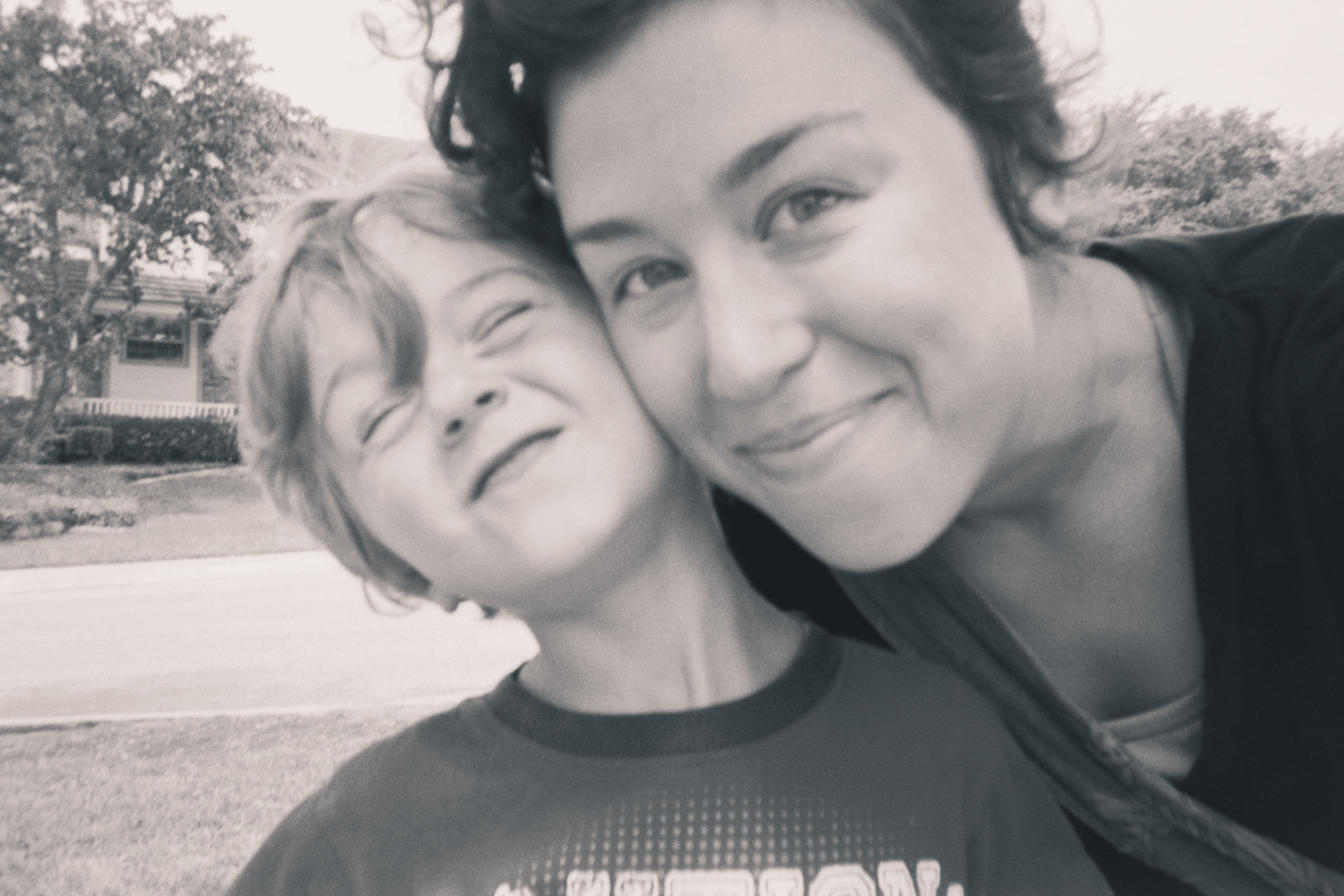 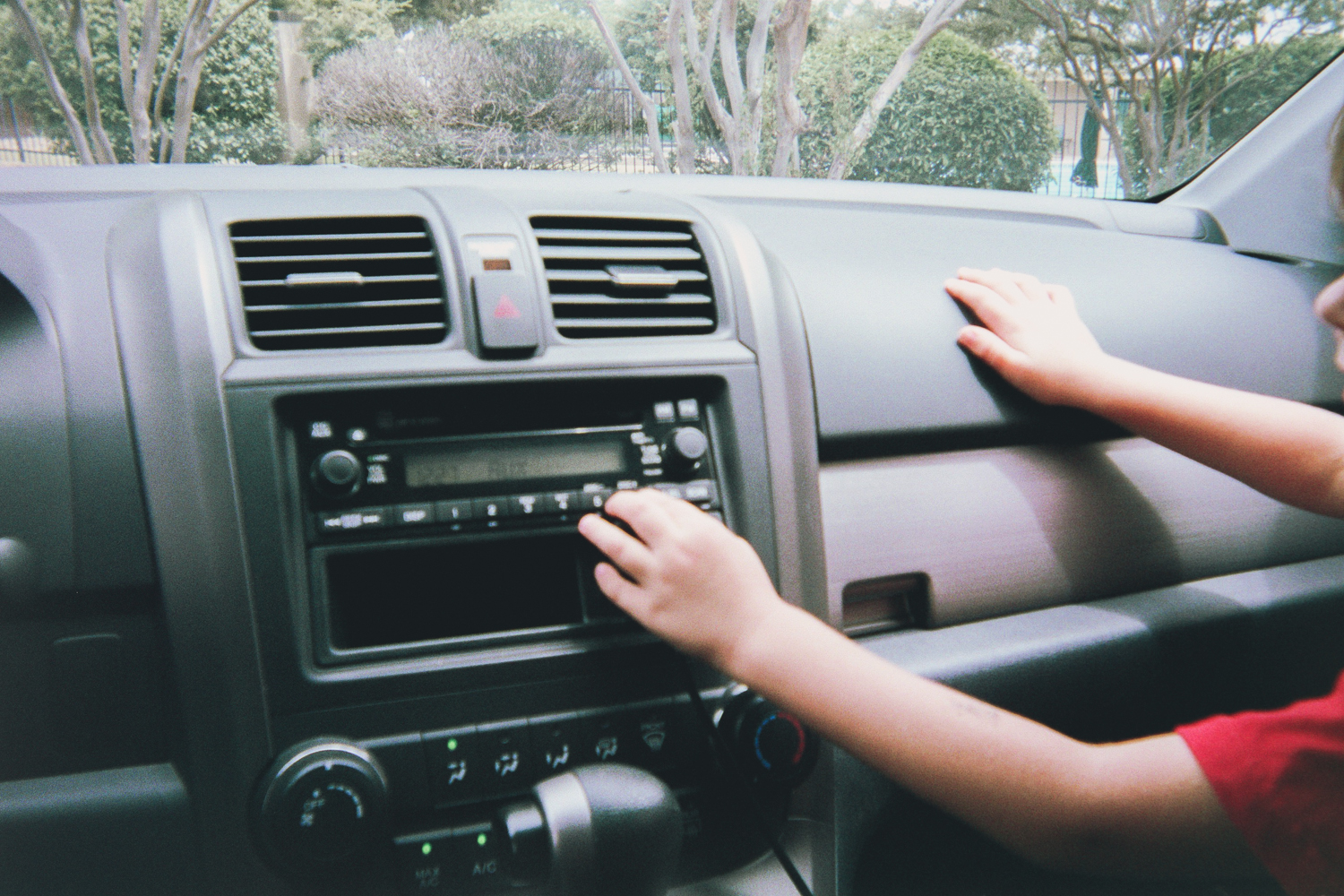 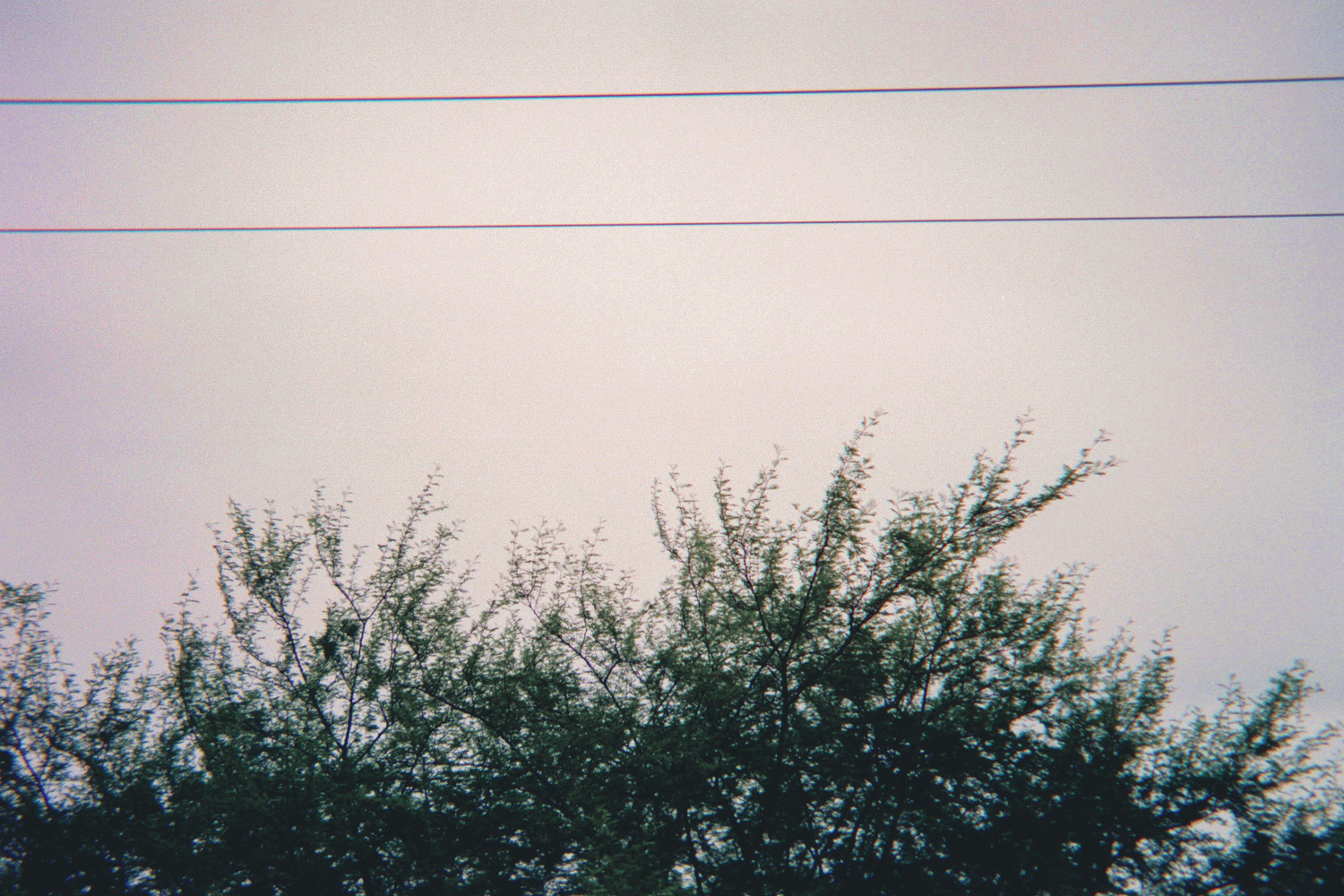 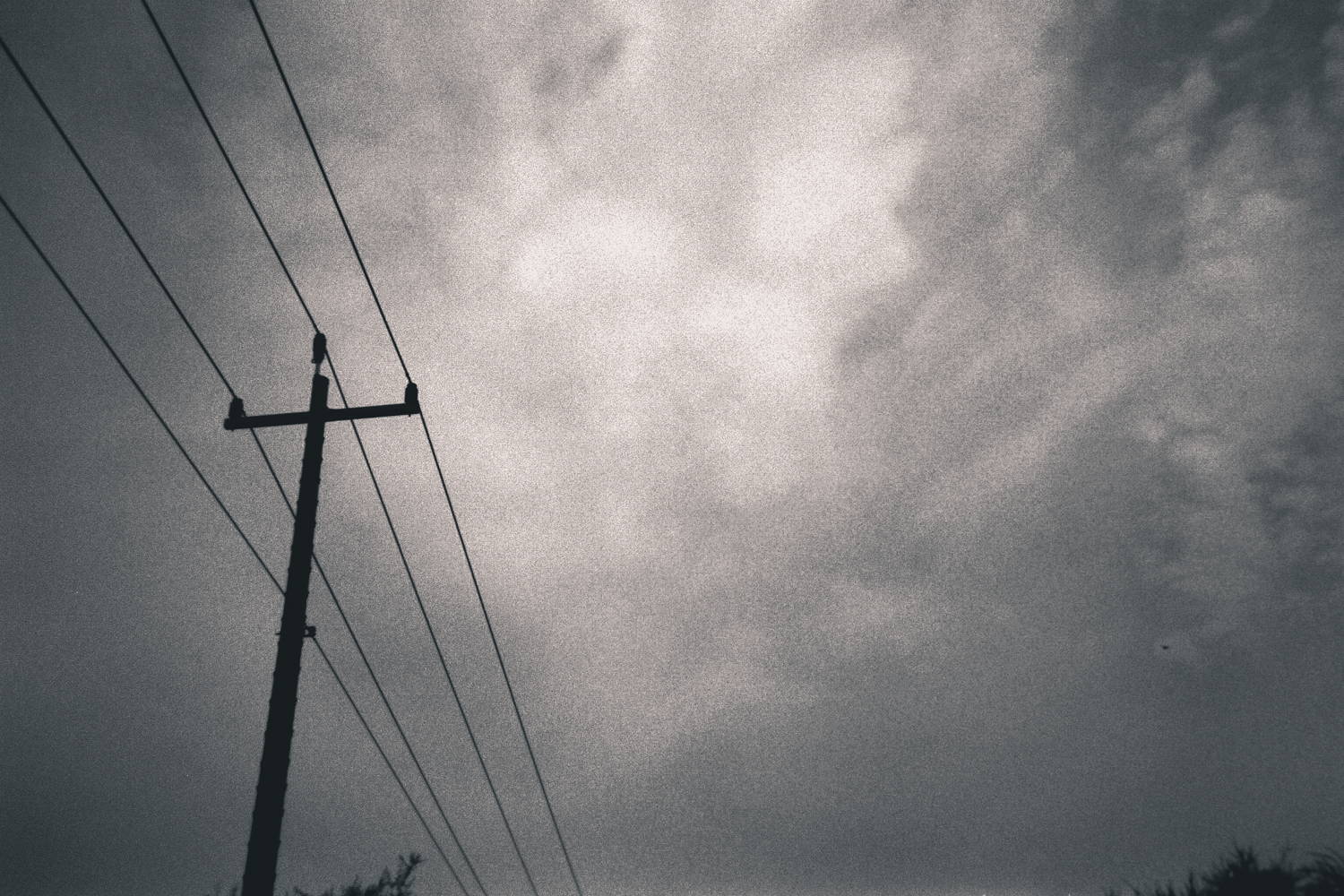 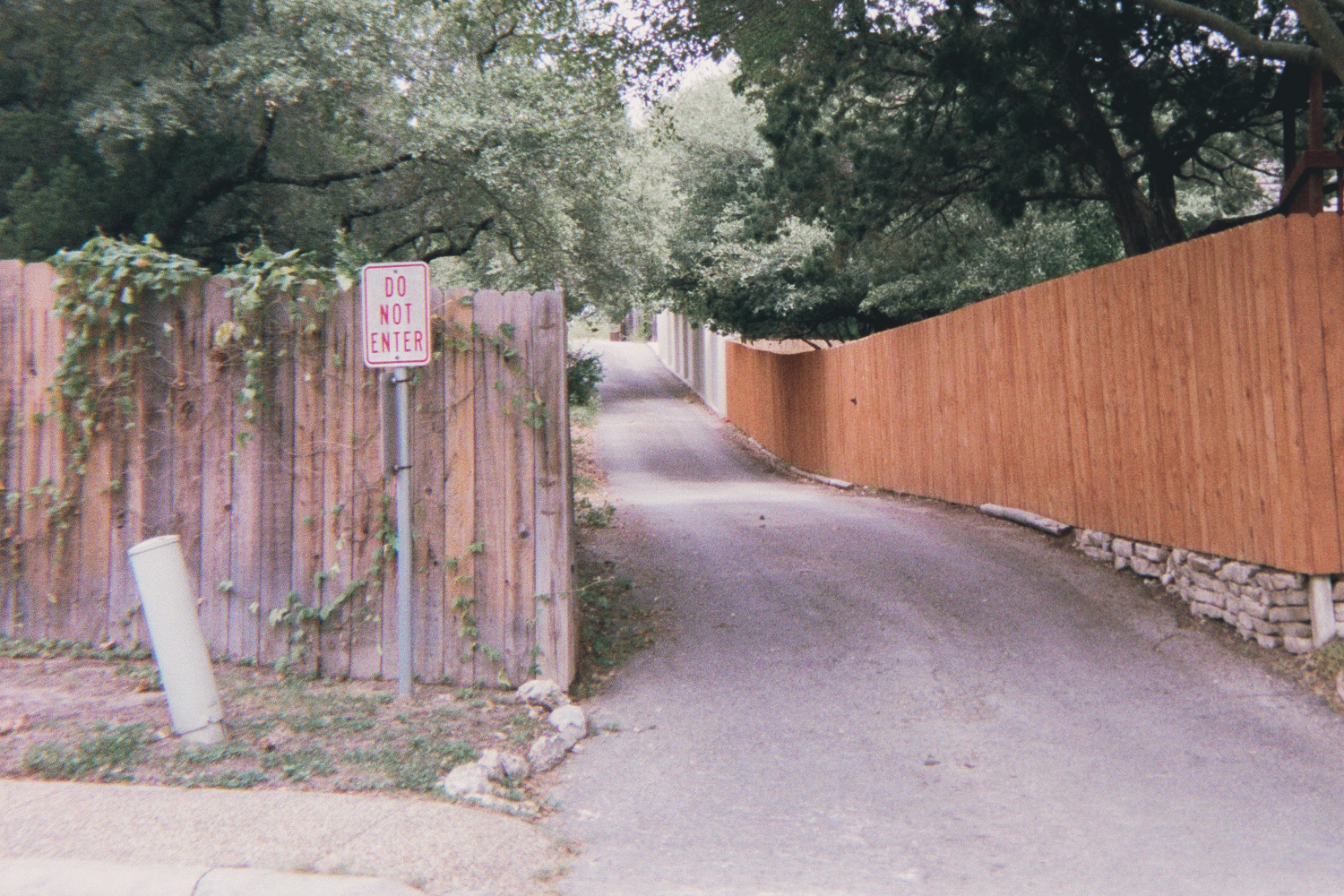